For my 21st birthday, I really wanted to do something that I would remember forever. I am very much an introvert and I don’t go out and do things very often. Just the idea of this for me was huge. I had wanted to go to California for the longest time and I figured, why not now?

I ended up texting two of my closest friends, Sandrah and Kirsten (shout out if y’all are reading this), asking if they were interested in going. They both said yes pretty much right away. Pretty cool friends, right? I immediately started planning out our trip. We were all soooo excited! We found us an awesome Airbnb and I used Trip Advisor to look for the top rated things to do and restaurants in the LA area.

We ended up staying in a cute little apartment on Vine Street which was super convenient! There was a Walgreens right downstairs too so it was super easy for us to just run down and grab something if we needed it.

We arrived on July 19th kind of late at night so that was basically just a travel day. We got settled in and just chatted until we were all tired enough to go to sleep. The next day, we just kind of explored. We took the LA Metro while we were there because it ended up being the cheapest route for us. We used Uber a couple times too.

We started off by going to the Melrose District and we took pictures at the Paul Smith Limited “pink wall”.

We also took pictures at the “Made in LA” wall. 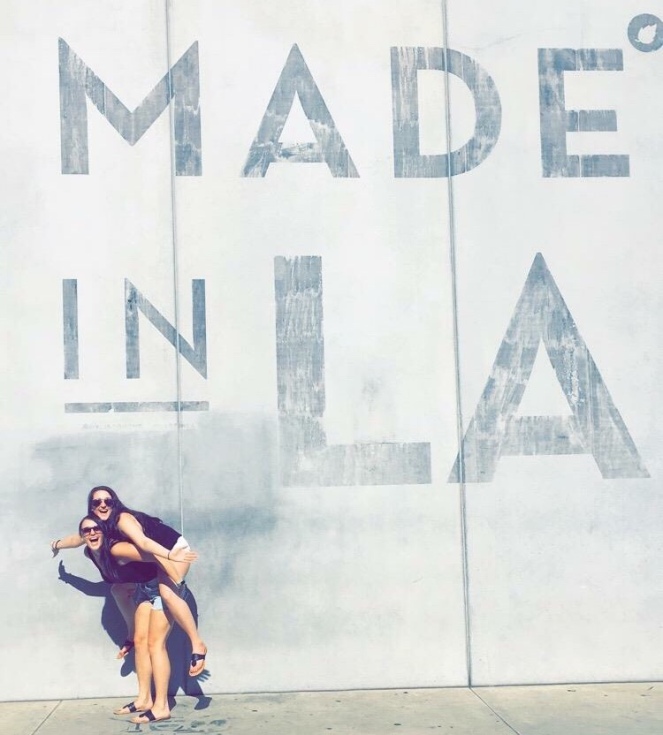 We walked down Hollywood Boulevard and went in all the little touristy shops. Sadly, there weren’t many souvenirs that I really liked. By the end of the trip, I had only bought myself a shot glass and a keychain. But, it’s not all about materialistic things. What’s important is that I enjoyed my time there. 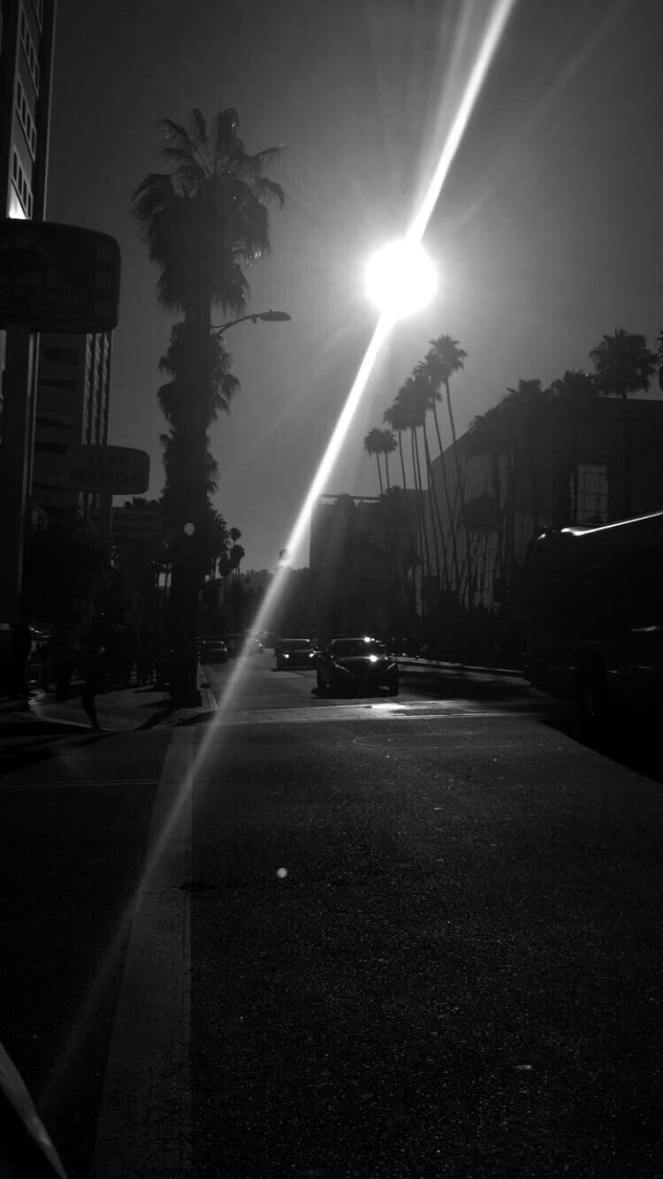 We of course walked down the Hollywood Walk of Fame multiple times. The stars fill so many of the sidewalks it’s insane! 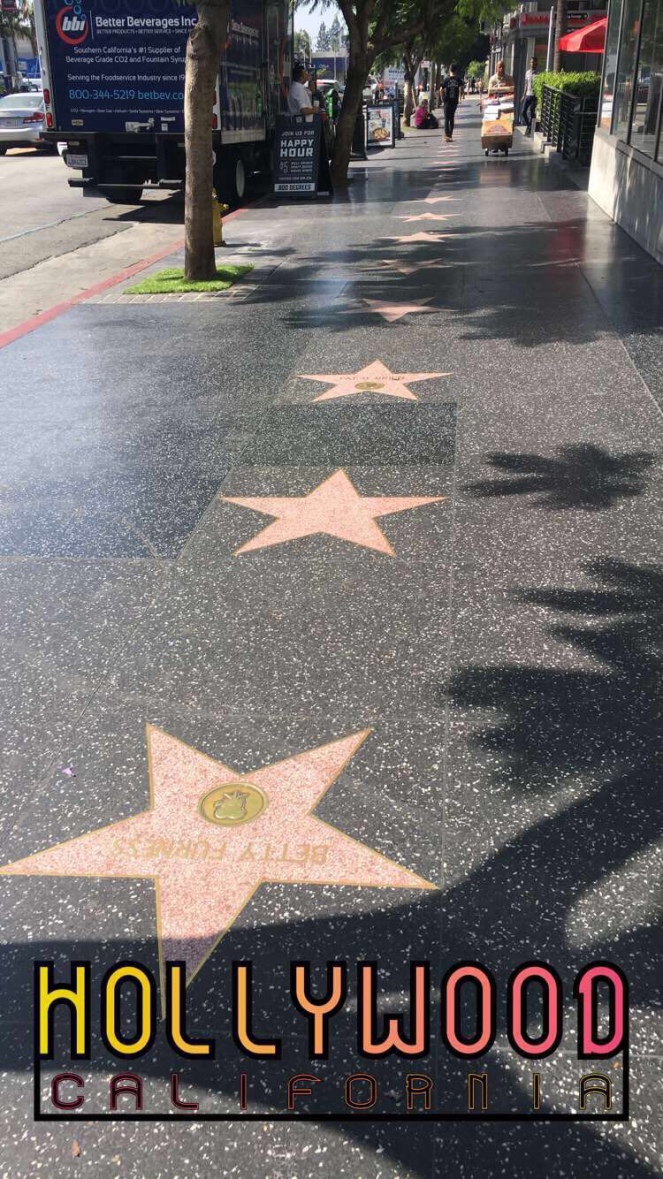 We walked past Capitol Records which was pretty cool.

We went to Hard Rock Café for dinner and they had live music that night which was really fun.

The next morning (my birthday!!!), we went to Toast Bakery & Café for breakfast and it was delicious! 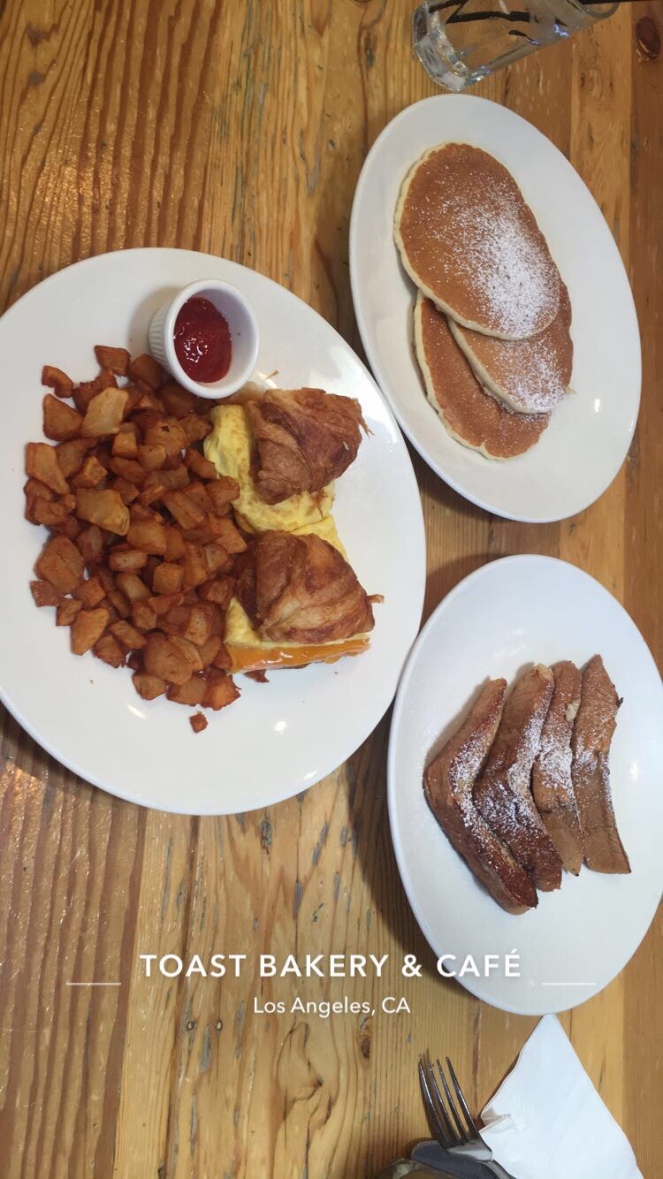 We then went and explored Beverly Hills for a while. 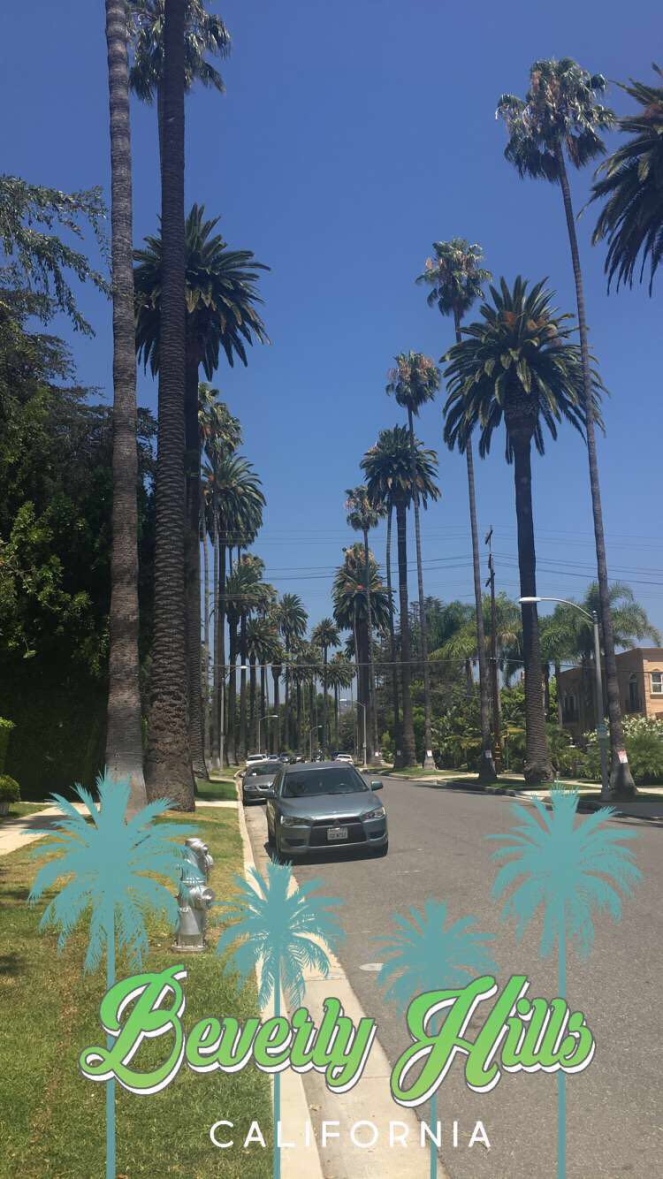 Then we headed over to Dodger Stadium because the dodgers were playing the braves (our favorite team). This was probably my favorite part of the trip. I am a HUGE baseball fan and I can now tick off Dodger Stadium from my “MLB Stadiums” bucket list. It was so weird being pretty much the only braves fans, considering the dodgers were the best team in the league at that time. But thankfully, the braves won by a landslide so no one had reason to “boo” us by time the game was over. Mind you, the fans were very cocky beforehand. Anyways, it was amazing and I am soooo happy that I was there to witness it. Best. Birthday. Ever. 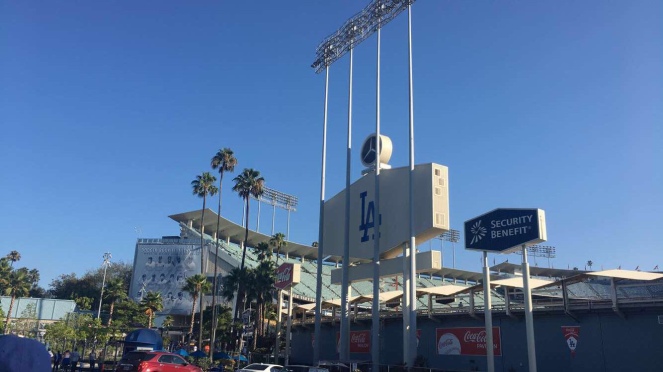 The next day we headed to the Santa Monica Pier and just had a relaxing beach day.

Later on, we had dinner at Mel’s Drive-In. Let’s just say it was a long night (right girls??).

The next day was the day we were all excited for but secretly dreading… Time to hike to the Hollywood Sign! Or so we thought…

All of the signs throughout Griffith Park said that the shortest hike was 6 miles to the Hollywood Sign, so we took that trail. Turns out, it was 6 miles to the peak. SIX MORE MILES TO THE SIGN!!! By then we were so exhausted so we turned around and went back. That put us at a total of 12 miles. If we would have gone all the way; TWENTY-FOUR MILES! Can you believe it?? Needless to say, we were really annoyed how the signs were so misguiding. But regardless, the view was stunning and it was well worth it. 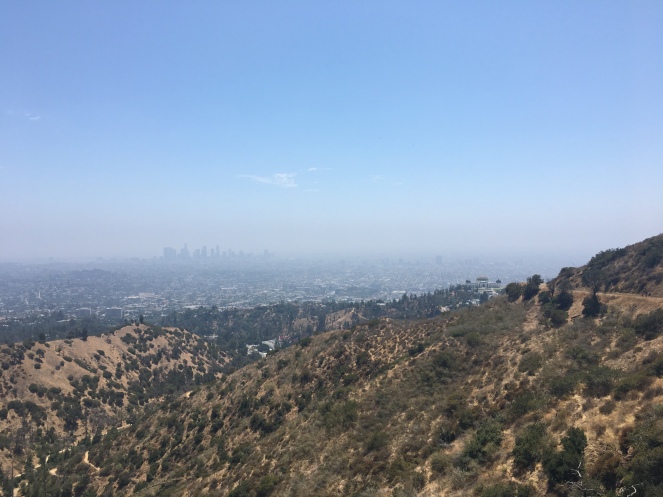 After we finished our hike, we had lunch at IN-N-OUT BURGER which was DELICIOUS!! I wish we had one in SC.

Later that night, we went to LACMA to see the “Urban Light” display. That was pretty cool! 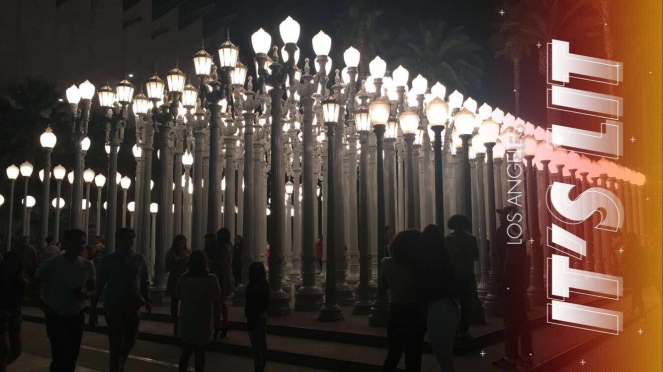 The next day (sadly our last), we decided to sleep in and just chill out. We were extremely exhausted from that hike and we didn’t have much on the agenda that day. So, we ended up going to The Grove later on and had dinner at Maggiano’s.

We went to Milk afterwards for dessert and then we called it a night. 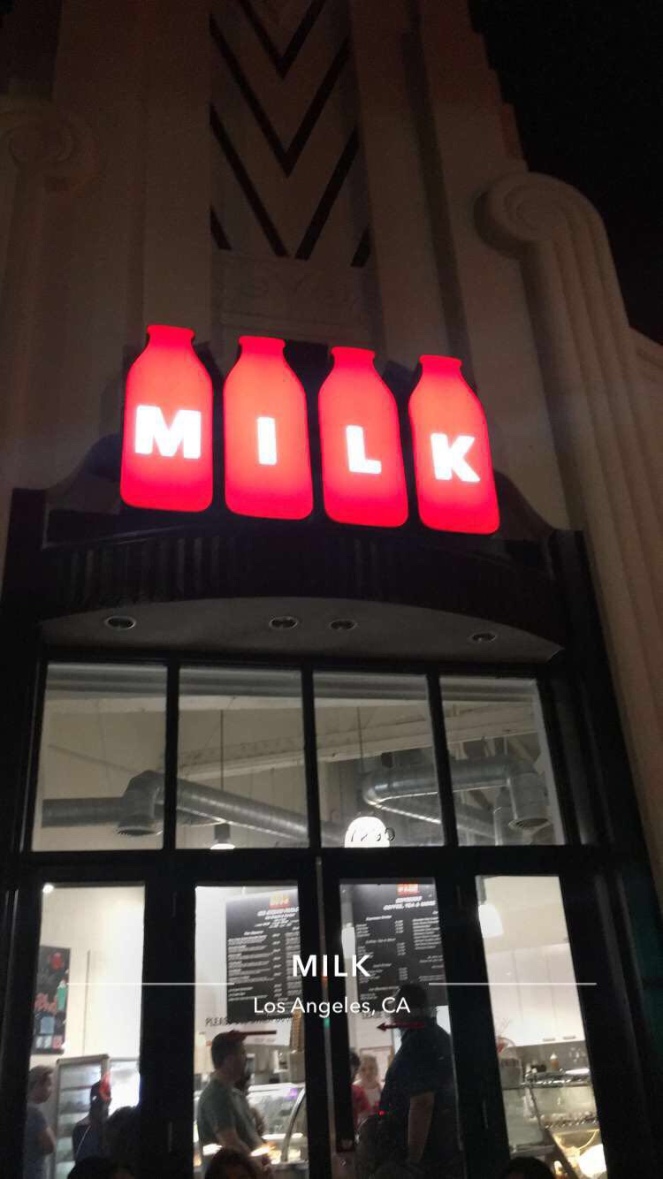 Sadly, we had to fly home on the 24th. Luckily though, our time in LA didn’t seem to go by too fast. 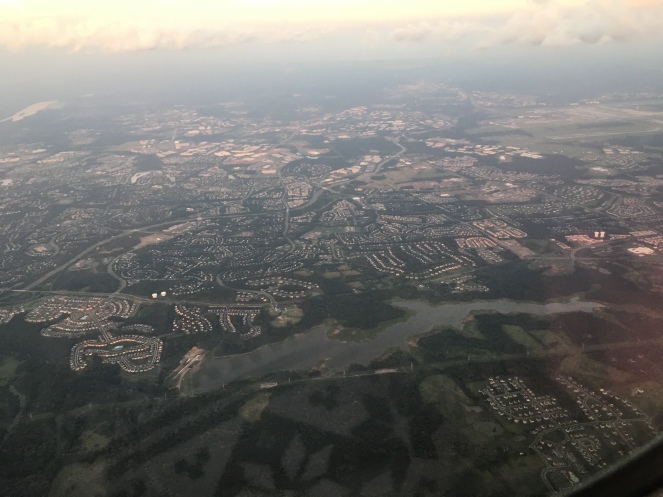 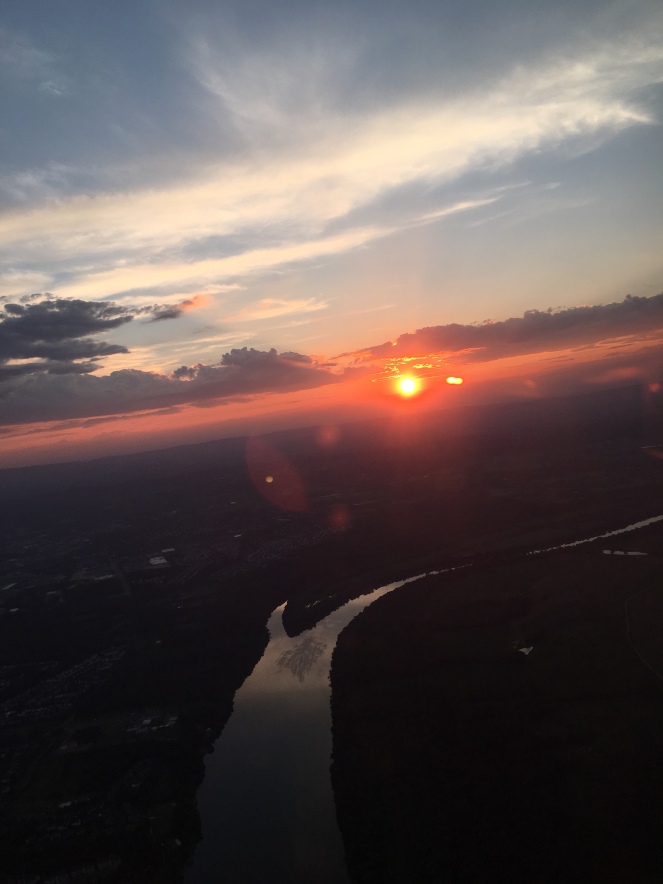 All in all, I had a wonderful 21st birthday and the trip was amazing. Thanks again to Sandrah and Kirsten for flying across the US with me. Although, we have flown to another country together but that’s a story for another time. I highly recommend doing all the things/going to all the places I talked about if you’re ever in the LA area. I can’t wait to go back and explore some more! Until then, I’ll be

6 thoughts on “A Trip to California – My 21st Birthday”